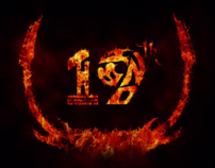 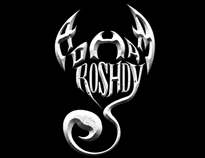 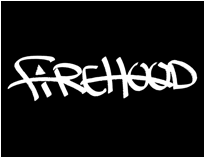 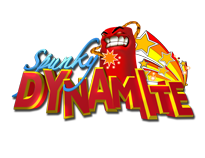 Special thanks to the loyal fans, family, musicians and agencies for their support and management 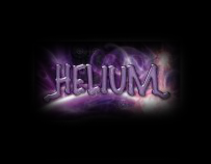 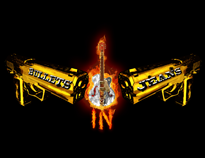 Along with a group of remarkable musicians and friends, the project was started with only one thing in mind, the dance floor! This live electronic project performed classic and modern hits with an EDM twist. 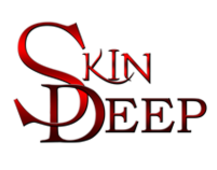 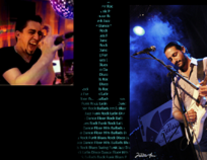 This special trio performs a wide variety of genres with a lineup of two remarkable guitarists, along with Adham Roshdy on vocals and bass. The show delivers Funk & Pop hits, in addition to special Blues & Jazz shows as well. 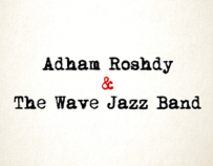 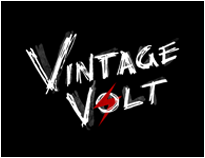 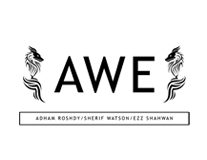 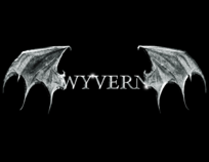 Recorded an underground non-commercial EP, titled The Silent Experience, which was featured on a local radio station in 2004. The album’s genre carried a New Age direction, and it wasn’t written for sale or a live performance, but was rather an expression of a different musical direction. In 2011, Adham started experimenting and writing new songs with a few more genres, mainly Funk-Rock. The songs were composed, arranged and produced by him, and so were the lyrics, singing and the music performed. He usually features Egyptian guitarists/band mates like Rami Sidky, Karim Youssef and Sherif Watson. So, don't be surprised if songs from the solo project pop up in one of his bands' performances.

Ousso (renowned Egyptian guitarist) formed this Rock cover band along with several rock artists from well-known bands in the Egyptian underground scene. Adham Roshdy was one of four lead vocalists as Ousso wanted a band that embraced versatility in sound and direction. This gave birth to The 19th Band that covered Rock hits from the 70s right up to the 90s. The band performed at several venues and events, including the Nokia Express Music Festival and Live Night.

Adham Roshdy formed this rock band, Firehood, with a group of wonderful musicians, who are passionate about music and share a special dynamic on and off stage. The Hard Rock band performs their original material, in addition to what they call "Recovers", which is rearranging and reinventing Popular tracks into a Rock sound. The band also covers Rock legends like Jimi Hendrix and ZZ Top, at their shows.

Adham Roshdy formed Bullets in Jeans in 2010, reuniting with some of ex-Helium members. Bullets in Jeans are one of the most memorable rock bands in Egypt, because in addition to writing original material, the band rearranges Jazz standards and popular hits into a Hard Rock sound. The rock band's debut took Cairo by storm. The band then went on to perform in many of the city's hottest venues. Bullets in Jeans’ first two originals were titled Play it to the Bone and Dance with the Smurf. The band remained inactive for two years, but is now working on the big comeback!.

Listen to Bullets in Jeans

Wyvern has a reputable status in the local underground music scene in Egypt. Adham Rosdhy performed with The Wyvern at several underground metal gigs and festivals in Egypt. Performing originals, The Wyvern was the first band to introduce Metal music at the SOS music festival to a growing audience that started out at 15,000 people, eventually exceeding 20,000 people in later volumes of the festival. As a band, they recorded and self-produced The Wyvern’s first album titled The Clown in 2008, which is also the first licensed and commercially-sold Heavy/Thrash Metal album in Egypt. It was positively reviewed by several local and international media. The band then started writing material for a second album. Adham Roshdy has written the vocal lines to six songs on the new album, five of which he has also written the lyrics for. The tracks were played during the band's concert in March 2013, and were very well received by the fans.
In July 2013, Adham quit the band over creative differences and personal reasons.

Listen to songs from The Clown

Adham Roshdy performs duet shows with a guitarist, mainly Sherif Watson or Ramy Sedky, delivering a wide set of music genres including Swing, Blues, Funk and Dance floor hits. The project started at smaller venues, but gained immense popularity and is now one of the most sought after acts by venues all over Egypt.

In 2019, Adham Roshdy & Sherif Watson started delivering an acoustic show as a duet.

Adham Roshdy began his career as a Jazz vocalist by singing at a few gigs with one of the most renowned Jazz bands in Egypt, called The Riff Band, as a replacement for their lead singer. Soon after, Adham Roshdy was recognized as a true Jazz singer, joining several Jazz quintets and quartets across Cairo with prominent Egyptian and international Jazz musicians. Having received many accolades for his performances, Adham went on to perform in all the venues in Egypt that wanted every bit of that class. In 2011, he introduced his jazz fan base to a new band he had formed, Slick Mob. The band's debut received rave reviews, but the members called it quits due to conflicting schedules. "Spade of Hearts" is the most recent jazz band Adham has joined in 2013, earlier known as "Adham Roshdy & The Wave Jazz Band" project, performing soulful and funky jazz shows at Egypt's hottest venues.

Watch a quick peak demo for Spade of Hearts

Helium covered a wide variety of artists including Satriani, Malmsteen, Steve Vai, Guns n' Roses and Annihilator. Adham co-wrote the band’s first original, titled Stranger of your Dreams, and later on wrote the band’s second song called The Other Part of Me. Helium performed at different local underground metal gigs and venues in Egypt. In 2005, Helium became the first band to reintroduce Heavy Metal songs to audiences in Egypt after the suppression of the metal scene. The band returned to the music scene a year later, for a few months, delivering Blues and Blues Rock songs. The band members then split up to explore more genres and are now stars of the underground music scene.