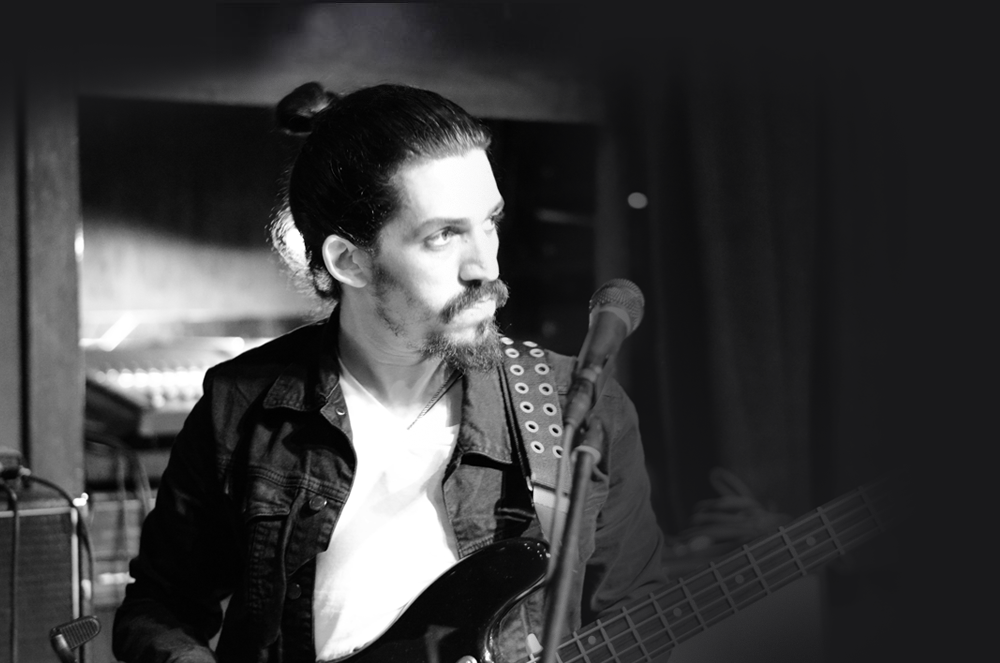 Participating in the Cairo Jazz Festival with the Cairo Big Band Society at the AUC Tahrir Campus.